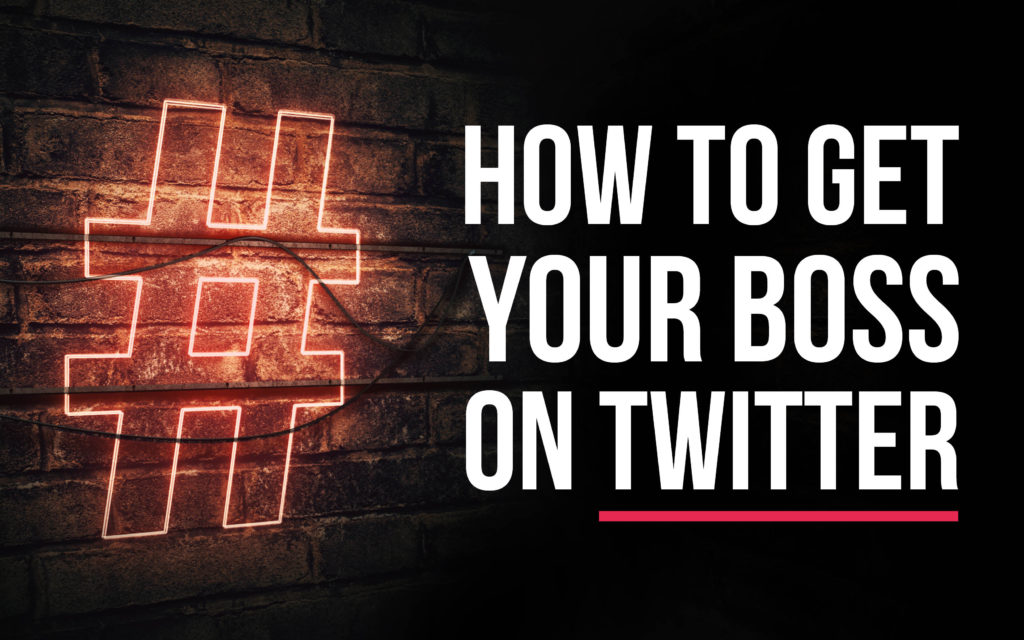 Getting your boss on Twitter is a great way to promote your company and give it a human face, but there’s always a chance it can backfire. Here are some tips on how to get your CEO onto Twitter and how to manage their engagement on the platform.

Why does your boss want to be on Twitter?

There are some great CEOs on Twitter such as Apple’s Tim Cook, Tesla’s Elon Musk and Airbnb’s Brian Chesky. Some tweet business advice, others talk about industry innovations and a few simply comment on the news and make a few jokes.

What does your boss want to do? Do they want to be seen as an industry peer and thought influencer? Do they want to cultivate new business? Or do they simply want to see how their awkward office jokes play out online?

Once you know what they want to accomplish, you can start to create a basic strategy.

Be warned,  if your boss has the potential to become an online version of David Brent, perhaps it’s best to dissuade them from the idea as quickly as possible and just do everything through the company account.

CEOs on Twitter can create a face to a brand and provide key comments on its ideals and what it represents.

Ease them into it

Very few CEOs tweet themselves because they are naturally very busy people. As such, their tweets and responses are often artfully crafted by an assistant or assistants to avoid alienating potential customers.

Those who do tweet come across much more naturally and are easily identifiable. However, spur-of-the-moment or less thoughtful posts can often cause problems for their own companies. Who can forget ‘pharma bro’ Martin Shkreli’s tweets crashing his company, Retrophin into the ground? Or Rupert Murdoch joining Twitter and immediately declaring that Britons had too many Bank Holidays and that was the reason for the poor economy? Need I comment on Donald Trump’s Twitter account…?

If your boss is going to go on Twitter, it is best to ease them in and manage it for them at first. At least, until they get a feeling for it and you know how they are going to engage with their audience.

To avoid a potential PR nightmare, assign a PA or a communications officer to monitor your CEO’s account for any activity. Your boss may want to answer DMs, but it would be best to give them a shortlist of relevant messages rather than just spam. It may also be worth having a set of standard responses for job requests or company information.

These are just some basic steps to get your boss started, and before you know it, they’ll either be engaged with the new possibilities or decide it’s not for them. If they are to make the most of Twitter however, they will quickly realise that the CEOs that do well are the ones that stand out from the crowd and proudly represent the ideals that the brand stands for.

Is your CEO or MD on Twitter? Do they run the account themselves or does someone else? How has it benefited your company? Feel free to get in touch with us on Twitter or LinkedIn, or comment below. 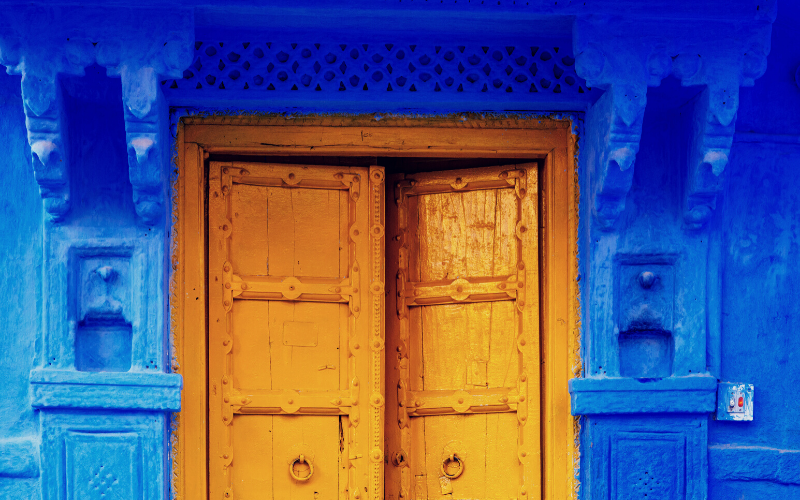 When should you try an ABM programme? Your 3-point checklist

There’s no doubt about it, account-based marketing (ABM) programmes have become a staple in B2B marketing strategy. According to research: Companies using an ABM approach see...
Read More 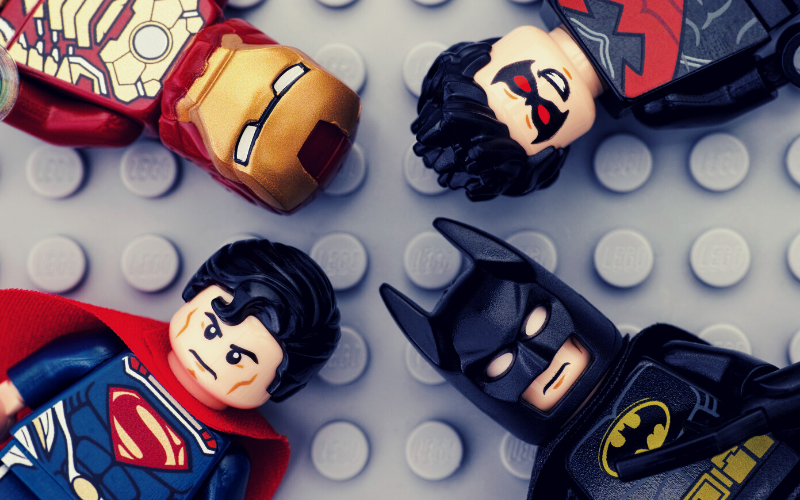 Putting the person in persona

The phrase “know your audience” is fundamental to all sales and marketing. The principle spawned a whole industry within an industry. Organisations around the world use companies...
Read More 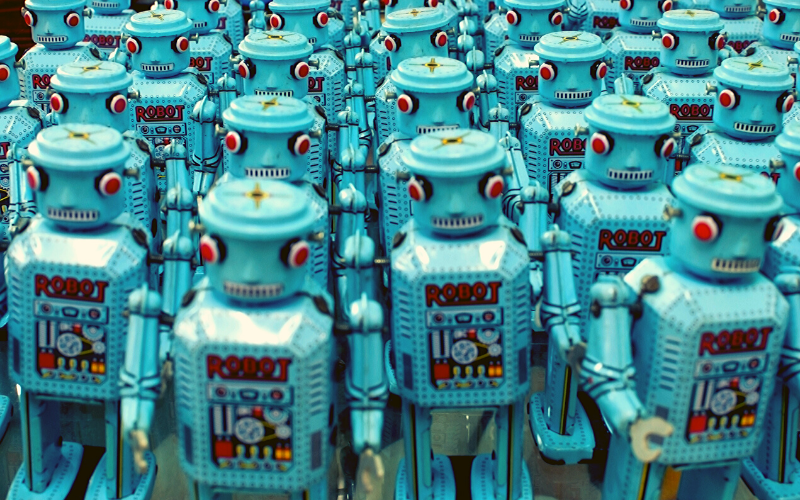 If your inbox is anything like mine, it’s likely that you get inundated with email marketing campaigns from businesses saying ‘Download your free eGuide now’ or ‘Watch our...
Read More 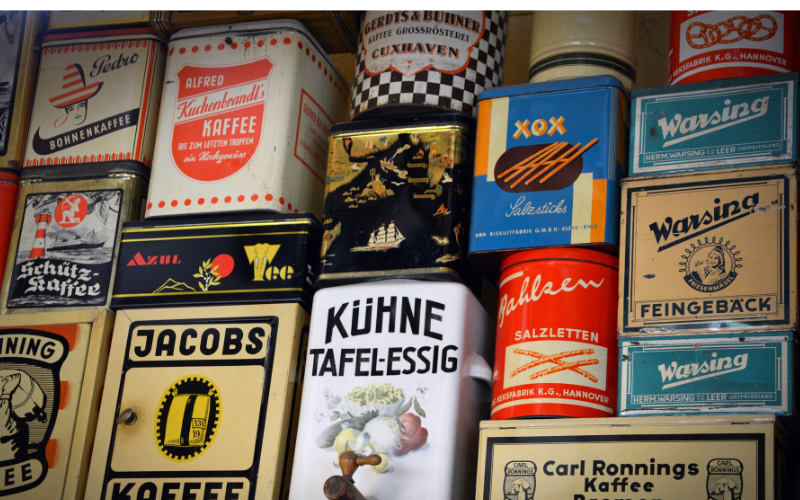 Did you know the first email was sent in 1971?! It's unlikely back then that they had considered any kind of email marketing strategies. Now it's use is so prevalent, in the time...
Read More 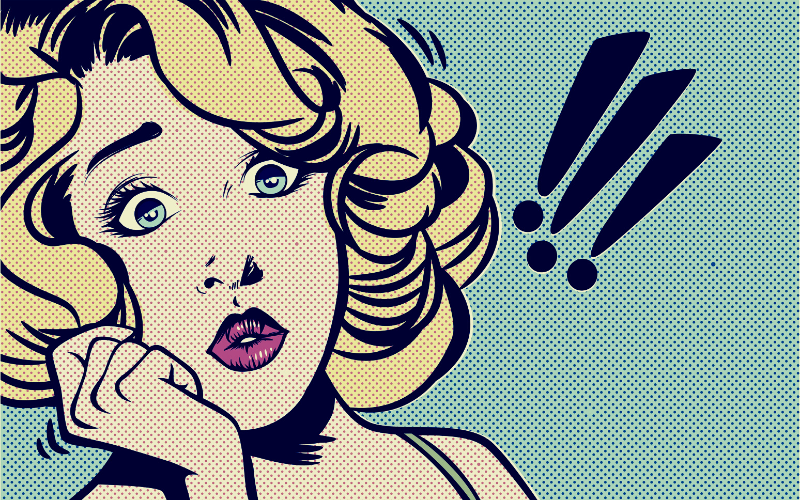 As years go, 2020 felt longer and more challenging than ever, where the resilience of marketers seeking to deliver their ambitions in B2B digital marketing strategies was been...
Read More