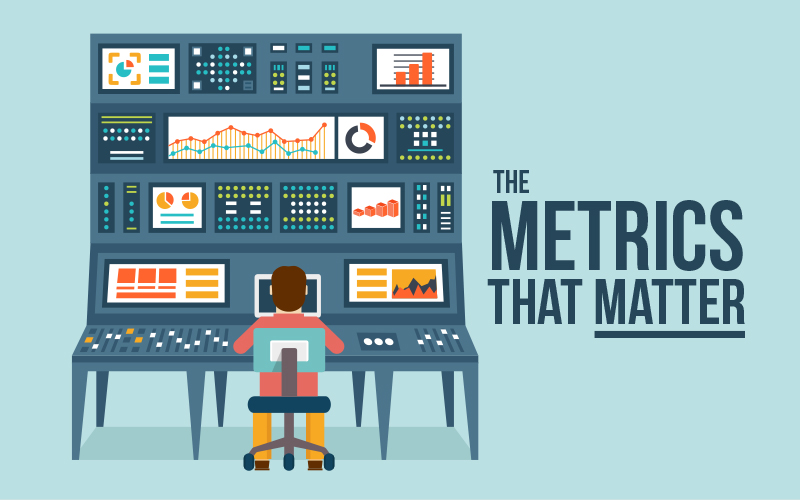 Recently, we’ve met with a couple of prospects, many of whom are struggling with too much data and marketing metrics from disparate agencies, social media tools and marketing software. The problem they’re all having is knowing what the data is telling them.

It’s easy to spend a lot of time doing fabulous marketing activity, but there becomes a point where you have to ask ‘how is it working?’ Whilst much of the data we get provides plenty of information, most of it is soft or false metrics, telling you simply how many followers you have, or how many clicks you got to a landing page.

In isolation, those metrics are great, and I don’t want to harp on about them as I did last week in this post about false metrics. But I thought some deeper insights would be useful.

Prospects were struggling with what ‘all’ the data means in aggregate. The disparate metrics all told a different story and with multiple sources, they were finding it difficult to bring it together into a form that made sense and would provide intelligible insight about their activity. Without that insight, they were unable to decide what to do to improve their performance.

“Half the money I spend on advertising is wasted; the trouble is I don’t know which half.”

They knew that the smaller metrics were working, but further up the analysis chain there were unable to determine the success of activity. This leads back to a famous saying by John Wanamaker: Half the money I spend on advertising is wasted; the trouble is I don’t know which half.

The danger with too much information from disparate sources, is that you simply don’t know where the budget is wasted. One source may look great and another look poor, but until you bring it together and look further down the buying cycle, it’s impossible to know whether it’s truly working.

And without that insight, how can you make decisions? Interestingly, the prospects we recently spoke to both felt paralysed. They were unable to make a decision about how to move forward out of fear that any significant incremental change would have too much of an effect on the end goal of sales and ultimately ROI.

From false metrics to true ROI

What they found themselves doing was tinkering around the edges to make the vanity or false metrics look better and put the rest down to hope. Hope that the smaller metrics would drive the bigger picture. Alas, we all know that’s probably not going to make much difference.

Had they brought all the data together and read into the insights, they would be empowered, more authoritative and be able to make some decisive improvements, which ultimately would positively impact the bottom line.

The next question would simply be: why don’t they bring it all together? Because it takes time, thinking and it’s complicated. For us though, the insights gained from doing it the hard (but proper) way, far outweigh not doing it. After all, if you could identify what half of your marketing investment was wasted, wouldn’t you?

Now all you have to do is act. 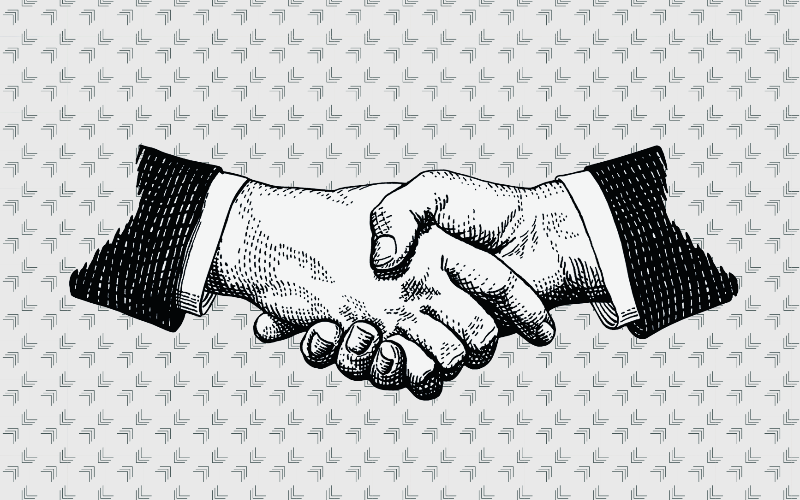 The importance of the client-agency relationship (and why it works)

I’ve been an agency girl all my life and have been lucky enough to work in excellent agencies. Back in one of my first agencies, Proximity London, the client services team had...
Read More 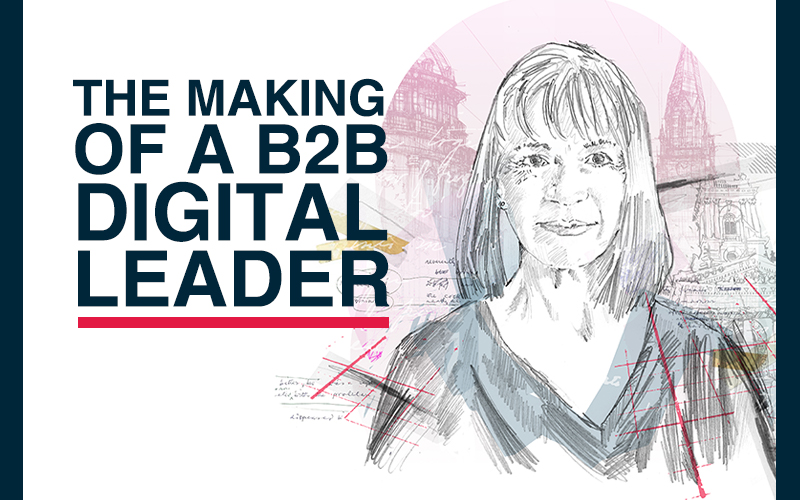 The characteristics of an effective digital leader

Digital transformation is changing every aspect of business including directing strategy, setting objectives and redefining future aspirations. The impact is both operational...
Read More 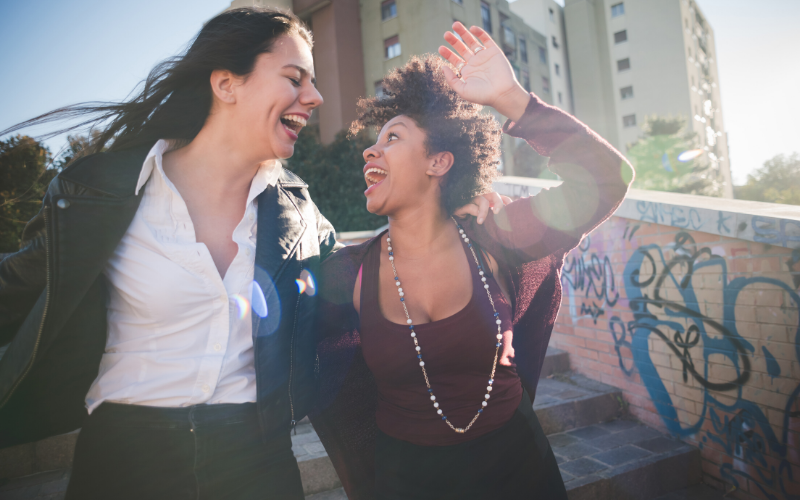 Like the rest of the human race, I found myself staring listlessly at the TV set over Christmas, in what can only be described as a food-induced haze. Advert after advert...
Read More

Demand Generation: The End of Forms

We’re seeing a growing trend in demand generation which is focused on offering up content and insight without asking the user for data.  It’s a long-awaited debate and much...
Read More 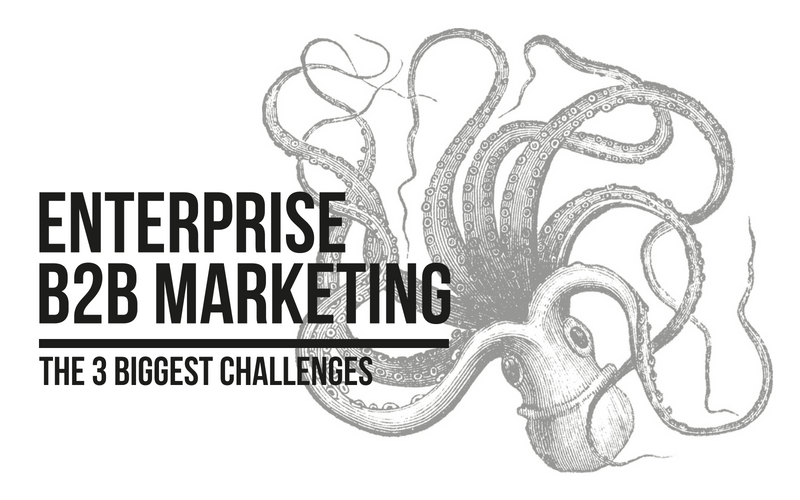 Planning, delivering and measuring enterprise B2B marketing activity is no easy task. This is particularly true if you’re targeting the EMEA market and your head office is...
Read More