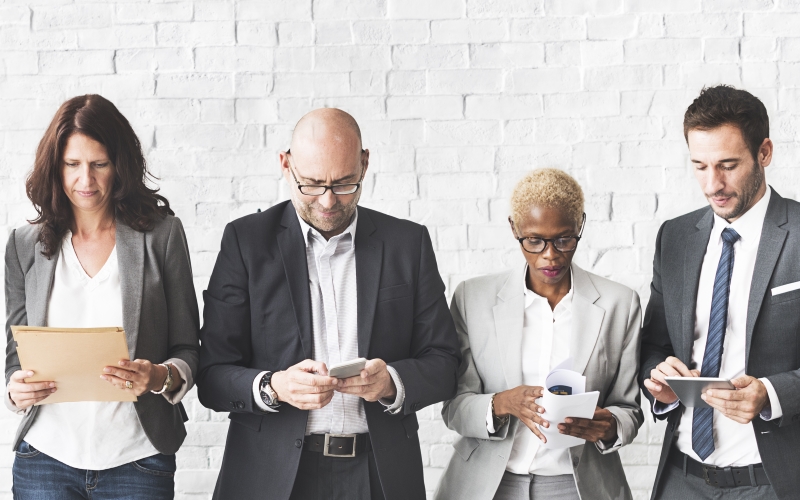 Recently I had the good fortune to attend the Gartner Symposium in the Gold Coast, Australia. I thought I’d made it – 30 degree heat, wall-to-wall sunshine, miles and miles of golden coastline and a laisse-faire attitude to this perfect holiday destination.

Unfortunately, my 12 hour days in a chaotic conference centre with a cashmere cardigan for the chilly aircon didn’t quite live up to the dream!

But, I did have the chance to rub shoulders with lots of CIOs from the APAC region. So, I took the opportunity to talk to them as much as possible about how a marketer should engage with people like them.

A couple of months ago, I did a video experiment and one of the questions I asked to my network was:
‘If you had 2 minutes with a member of the c-suite, what would you ask them?’

Whilst most of the responses from my network were good, they were a bit long and with CIOs pressed for time, I had to keep it short and sweet. So, I simply asked:

‘What’s the best way to engage with someone like you?’

Everyone I asked was either a CIO of a government department or large enterprise, and the responses included Pepsico, Toyota and BHP. I asked the question to 12 CIOs and spoke to them for about 5 minutes each. (I know, this isn’t a representative sample or statistically viable, just anecdotal conversation).

The answers were simple.

The first was obvious: ‘here’. They all were happy to talk and explore conversations at an event like Gartner Symposium (I’m not endorsing the event, it’s a fact), but you can’t give a hard sell at an event like this, so tame your sales team.

They all took time to look at their newsfeeds on LinkedIn, or find connections, or generally get distracted by the platform.

The one person who didn’t say LinkedIn did so because there was a strict security policy due to a breach a few years ago – someone had put too much information on their profile about what the government department were doing and flagged a security risk.

They all said, if you’re going to message them, either by email or LinkedIn InMail, it has to be short. No longer than one paragraph. That’s just three sentences.

It’s worth remembering, that in the case of enterprise software, it’s likely that the CIO is the final sign off point. They are not your project sponsor or the person you need to influence to really push through the sale. They can open doors and get you in front of the right person – but only if the message makes sense to them.

And that leads me on to my final point.

Several of the CIOs said there was too much fluff. They said the straplines on the booths were meaningless, they were baffled by detail and jargon, and they wanted simple explanations. They’re not experts in your software, so don’t assume they are.

Save the technical jargon, acronyms and detail for those that understand it.

So what CIOs want is for it all to be simple. 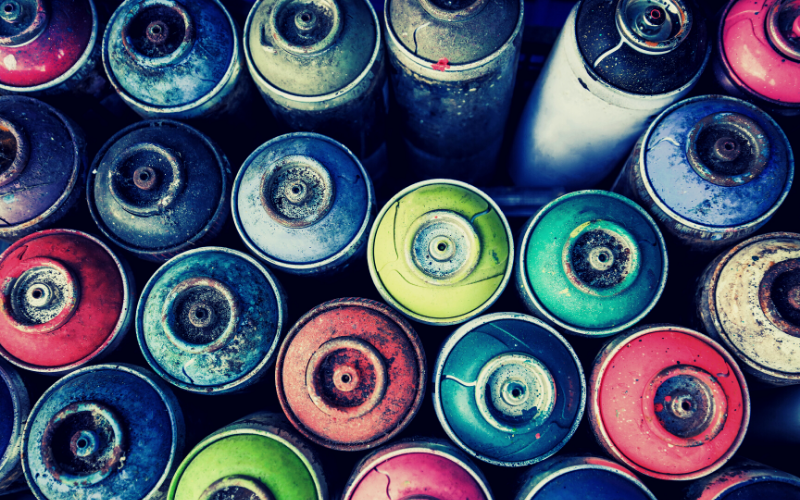 Social media adoption is relatively low within B2B businesses. For a marketing team, it’s much easier to garner budget for an event than a year of social posting. Senior...
Read More 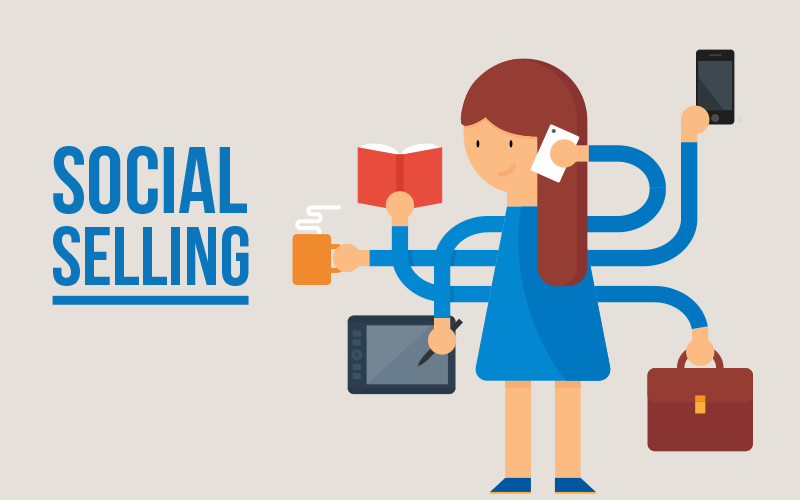 7 ways to rock social selling (like a bad ass)

Recently I’ve been running a few social media training sessions which have focused on supporting sales teams in a large corporate to embrace social media and social selling for...
Read More 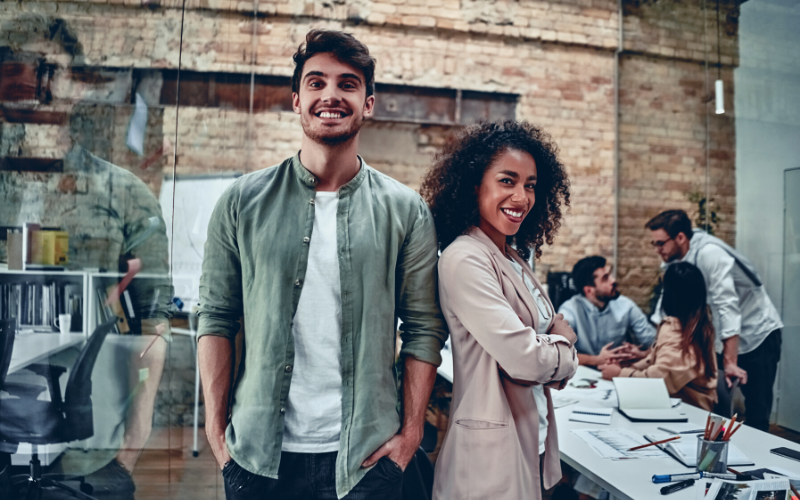 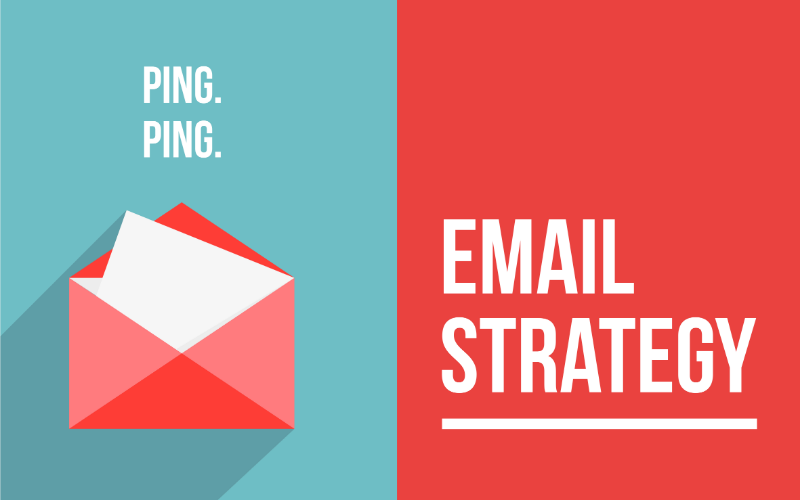 Email is dead, right? Well, with an ROI of around 2,500% email practically pays for itself (DMA). With compelling statistics to back up successes it’s hard not to be drawn to the...
Read More 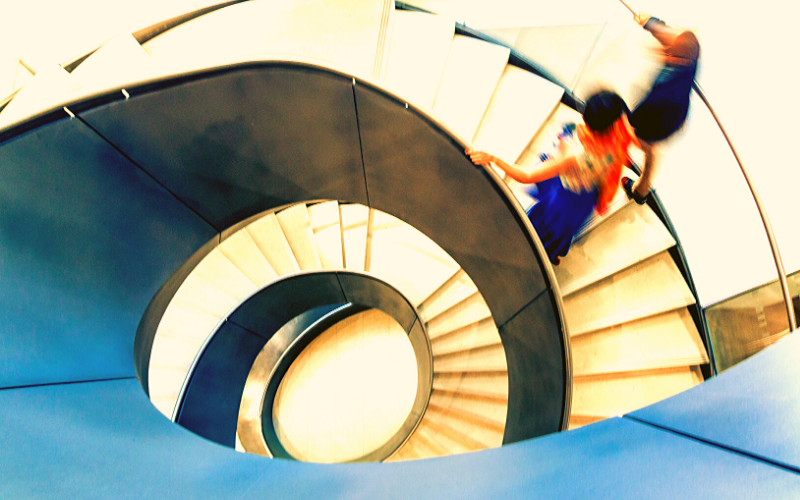 In my role at Modern and also in my past life running a web development agency, I have a complete and utter fascination with the concept of conversion rate optimisation (CRO). I...
Read More