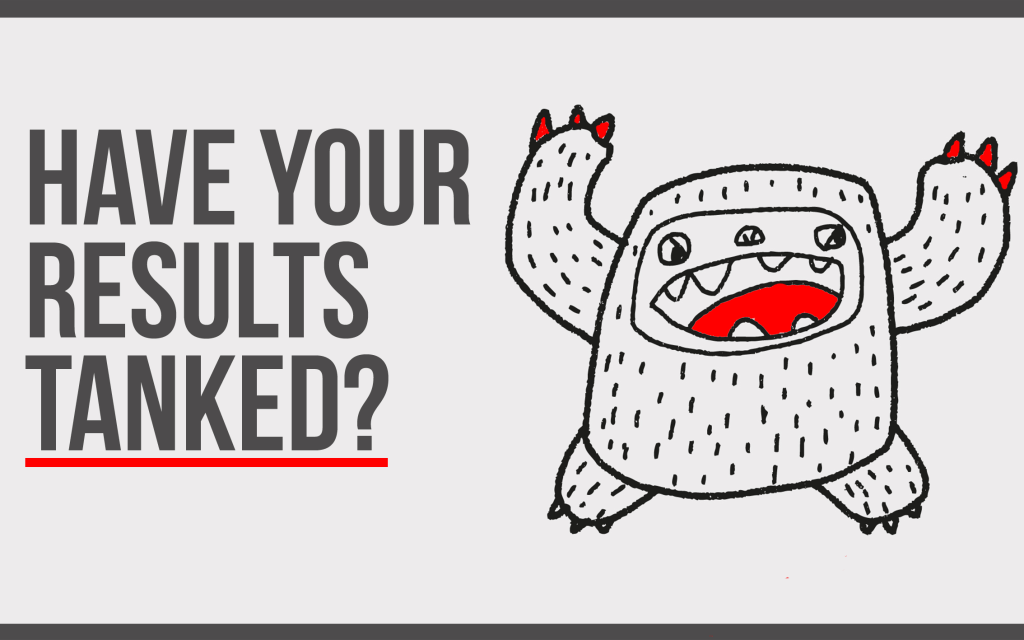 by Nicola RayFeb 29, 2016B2B Marketing Strategy, How To, Lead Generation

Your B2B lead generation campaign has tanked. Now what?

Wouldn’t it be awesome if every idea for a B2B lead generation campaign we ever had was a great one? We’d all be geniuses. We’d be high-fiving constantly. My arm hurts just thinking about it.

Alas, reality is real and we all live here. That means that sometimes your meticulously planned B2B lead generation campaign tanks. And it tanks hard. So what do you do? Surrender and move on to the next one? No! There are ways and means to pick up the pieces, give ’em a shuffle and still come out with a high performing, successful result.

The first step is admitting you have a problem.

Hi, my name is Emi and my marketing idea failed.

All joking aside, the first step is admitting something isn’t working. It’s often possible to mold results with some kind of positive spin, but when things are really tanking, don’t do it. Put your pride aside and own up. Have an open, candid conversation with your team about the challenges and what you’re going to do next. Your team and senior management will respect your for it.

Pinpoint what IS working and what’s not.

Now, head over to your analytics and reporting system and figure out both where the problem is and where it isn’t.

I’ll give you an example. One of our clients does enterprise software development and legacy application support in the financial sector (they help finance organisations that are using old software stay up and running). We were working with them to deliver a B2B lead generation campaign across Twitter and LinkedIn. The aim was to get their target audience to download their latest whitepaper so the sales guys could then hit the phones and have a conversation.

To cut a long story short, it wasn’t working. In less than two weeks, we knew it wouldn’t deliver the results we needed.

So, we dived into Twitter, LinkedIn and Google Analytics to pinpoint where the issue was. We found that conversion rates from Twitter and LinkedIn to the landing page were high. The quality of the people we were driving was also good. So the ads were targeted correctly and working well. However, people were visiting the landing page and not converting.

Why? After diving a little deeper, we found that most traffic was coming directly from mobile, and the landing page we were pushing them to wasn’t mobile responsive. In a nutshell, poor user experience was hammering our conversion rates.

We quickly developed a workaround that allowed us to gather leads without pushing to the landing page (which we didn’t have access to edit) and it changed everything. The leads started rolling in and we ended up smashing our targets.

This is obvious, but it’s worth saying out loud. Once you know what’s working and what’s not, cut the rubbish and funnel all available budget into the channels that are working. This is particularly important with shorter campaigns when targets are high.

In the above example, we found that Twitter was delivering more high quality leads than LinkedIn (disclaimer: this isn’t always true), so we reworked the budget to favour Twitter over LinkedIn and, unsurprisingly, it had a positive result.

Once you’ve sussed out the issue and made some changes, monitor the results like a hawk. Really up your game here, and monitor daily if you have to. Make sure the changes you’ve made are having the right effect. It’s possible that you still haven’t nailed it and you’ll need to reassess yet again (and possibly again).

Have you turned around a B2B lead generation campaign and emerged victorious? If so, I’d love to hear about it, let me know on Twitter. 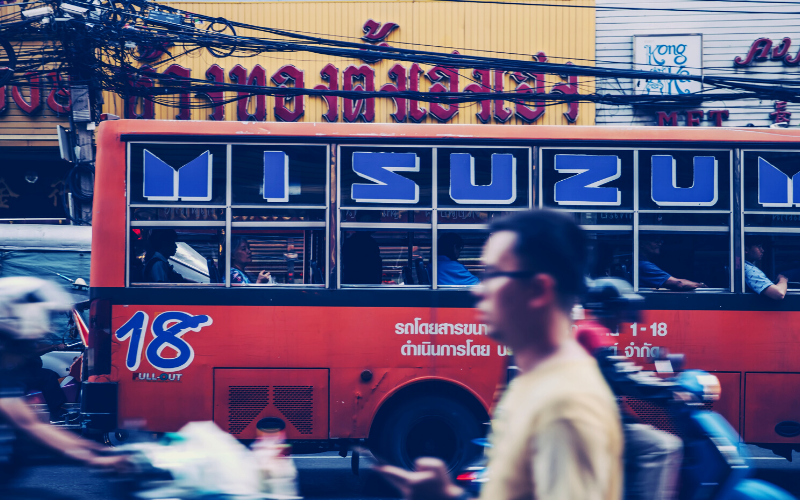 We have a mantra at Modern – ‘Strategy before technology’. But what does that mean in reality? Let me tell you a story… I once did an audit of a company’s tech stack. The person...
Read More 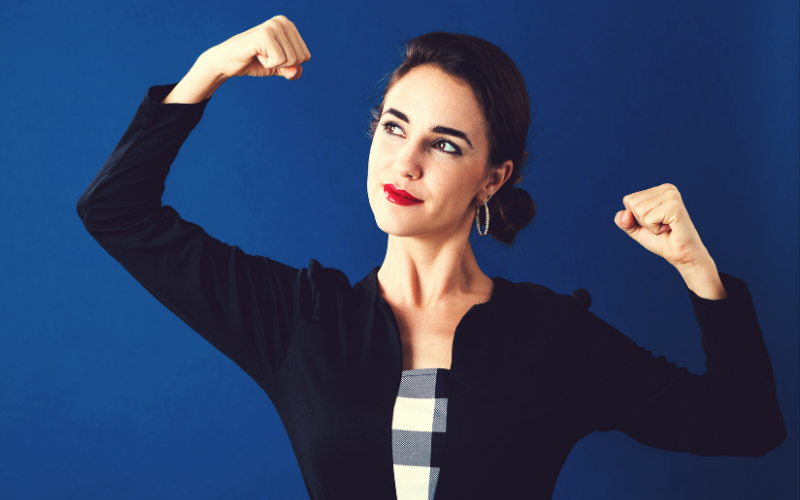 How many times do you hear the sales team blame marketing for poor quality leads? Whether it’s a simple excuse for non-performance or there’s some truth in it, it’s our job to...
Read More 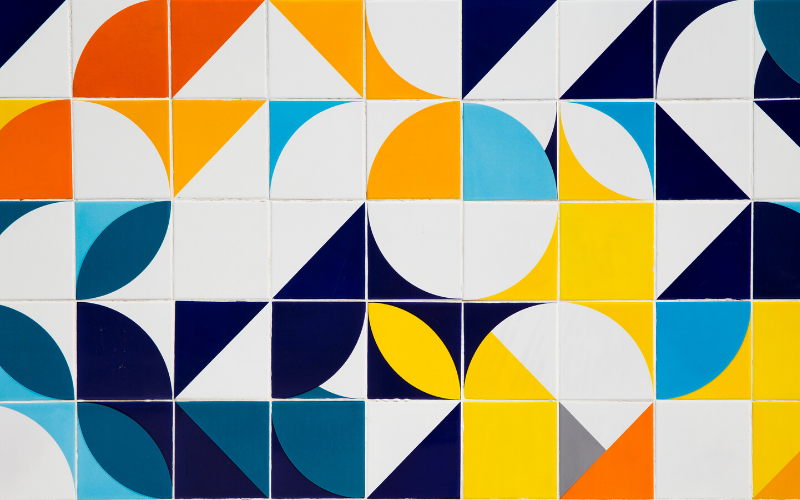 B2B marketing: there’s no such thing as a problem

My first Account Director said that there was no such thing as a problem – every issue was just an opportunity in disguise. I smiled, not quite sure whether to believe him, but...
Read More

Over the last five years, LinkedIn has seen a significant boom, and B2B marketers have taken full advantage of it to fuel growth and see results. In the last 12 months, 96% of...
Read More