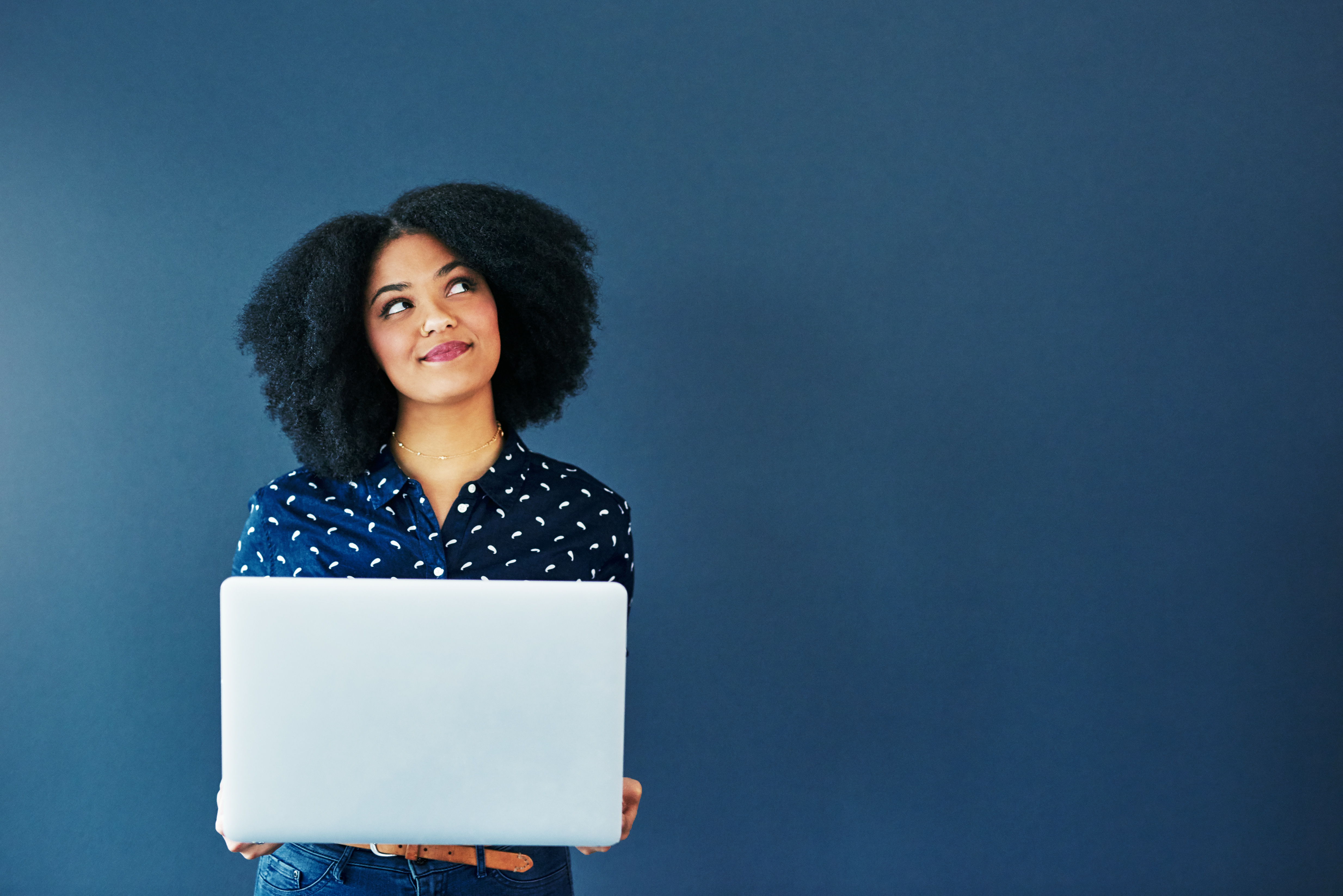 by Triana JarmanDec 13, 2021All, Marketing Automation

UTM tracking codes are an excellent way to track all of your marketing campaigns. But how can you track them through to your Salesforce Campaigns?

In October, I had the pleasure of speaking at ParDreamin 2021 about how UTM parameters can be used to track the traffic from a variety of sources (including social media, emails, banner ads, and more) and how they behave with Salesforce campaigns. You can watch the session here.

To help you gain a better understanding of UTM parameters and enhance your Salesforce marketing reports, I have answered the questions raised at ParDreamin.

*If you were an attendee of my session and spot your question below, but my interpretation of your question isn’t quite right, please let me know and I’ll do my best to re-address it.

If you’re still boggled about tracking UTMs within Salesforce, you can speak to one of our certified consultants today.

Q1. My UTM fields on a lead record are under "Pardot Information" then says Google Analytics Campaign, Medium, Source, Content and Term. Is that the same?

No, those are the Google Analytics (GA) UTM fields which will be connected to the corresponding fields under the “Google Analytics” section of a Prospect record (see screenshot below). With this approach, we are ignoring the GA fields entirely – as they only capture first touch UTM data and not in all instances –  and creating custom UTM fields in both Pardot and Salesforce that we will have more control over.

Q2. What is the relationship between a UTM, Salesforce and a Pardot campaign?

Assuming you have Connected Campaigns enabled, you are creating campaigns firstly in Salesforce and then these sync over to Pardot. Pardot uses campaigns to group assets that are related to your campaigns – such as forms, landing pages, emails and Prospects. In Salesforce, your campaign is symbolic of your marketing activity and is a means of grouping it, which then allows for reporting against that specific activity.

The UTM Campaign parameter represents the name of your campaign and is how you attribute those who click on your link to your campaign.

Remember, UTMs play an important role in platforms like Google Analytics, so it’s not just how the data is captured in Pardot and Salesforce.

Q3. Previously you could only add UTMs to Custom Redirect/vanity URLs in Pardot. Is this a work-around to add UTMs to Prospects or would you use these custom fields?

When setting up Custom Redirects there is a Google Analytics section where you can add your UTM parameters (see image below): These parameters are appended automatically to the end of your destination URL of the Custom Redirect (see image below):

The URL is set up correctly, but if you didn’t have custom UTM fields set up in Pardot (and Salesforce) then these values would only appear under the Google Analytics UTM field and ONLY for new Prospects.

You can still set up your Custom Redirects as per normal, but the values will not be captured and passed into Salesforce Campaigns without applying the process described in my session.

Q4. What happens if you have the same record for different campaigns that come from different sources? How can you manage this if the UTM parameters will overwrite?

This is where the “stamping” process comes into play. When you have a single Prospect, and they first interact with your brand, if UTMs are present at their point of conversion, those are initially captured in Pardot, passed to Salesforce and (pending they are being added as a Campaign Member to a Salesforce Campaign) then those UTM values will appear on the Campaign Member record.

Then the same Prospect a few months later engages with a completely different campaign, and from a completely different source. These new sets of UTM values will be captured at the point of conversion and will overwrite the previous values in Pardot as well as the Salesforce “UTM Last Touch” fields. The flow in Salesforce will take these most recent UTM values and apply them to the NEW Campaign Member record that gets created when the Lead/Contact is added to the new Salesforce Campaign.

Q5. Do UTMs always overwrite another? Or is there a way to record the other touches after the first touch?

When setting up UTM Last Touch fields we want them to overwrite, so it’s important to set your custom fields in Pardot to use Pardot as the master.

If you also want to capture the first touch then you would need a whole new set of custom fields in Pardot to reflect these, and their settings would use Salesforce as the master. This way once populated they never change.

To populate the first touch fields you would need to use an additional flow in Salesforce, set up slightly differently, to ensure the fields in Salesforce are only being populated once.

Q6. Do you need to use the Pardot 'Thank You' Content for when setting up this process or can you redirect to a different success location?

Either is fine, the success location of your form will not impact how the UTM values track as that is all managed at the point of submission.

Q7. In the absence of a UTM, what is populated as the channel in the report? Do we need to set a default for web traffic without UTM parameters?

If there are no UTM values then the Campaign Member record will not have its UTM field populated, they will be blank.

You could look at expanding the Salesforce flow to populate things like UTM Source and UTM Medium with default values, and you could even use other fields to help you define what these should be, such as the First Referrer field in Salesforce. However, this field only populates at the first touch so could not be relied on for subsequent submissions.

Q8. Do you think it's useless to use the Google Analytics Pardot connector to capture UTMs?

It’s not useless, just not as useful as one would hope. I’d still advocate having the Google Analytics connector set up as it can serve as a secondary source of UTM data. Also, with External Activities becoming available in the Winter ’22 Release, it could be possible to manipulate the way the GA connector captures data to align it with the process discussed in my session.

Q9. Would I need separate forms for the different channels?

Not if you are using one Salesforce Campaign, which is the beauty of this approach. By leveraging the UTM data and passing it into the Campaign Member record you are collecting that channel information and storing it all in a single campaign, which means only one Pardot Form is needed.

If you have child campaigns set up in Salesforce per channel and want to capture UTMs within those you certainly can, but in those cases, you would need separate forms per channel as a Pardot form can only add Prospects to a single CRM Campaign at a time.

Q10. How does Pardot handle UTM values when duplicates that are or are not merged?

Because the UTM data is captured initially in Pardot, the UTM values will align to whichever lead/contact record is connected to the Prospect. If the duplicate records are also in Pardot – which is possible with AMPSEA enabled – then Pardot will align the UTM values to the most recently active Prospect record.

Q11. I’ve recently created Pardot custom redirect links for paid social media ads, and I included UTMs, but I’m not seeing these UTMs populate on any new leads coming through. Do I need to add Javascript?

Most likely yes. If you have custom UTM fields already in Pardot, and your Custom Redirects are taking Prospects to a landing page with a Pardot Form/Form Handler, then Javascript is needed to get the UTM values from the URL into your form’s hidden fields. Also ensure that the “redirect URL” contains the actual UTM string (i.e.: ?utm_campaign=xyz&utm_source=xyz&utm_medium=xyz).

Q12. How do you address this for omnichannel campaigns with even touch?

The challenge with omnichannel campaigns is the offline element, as this activity doesn’t involve URLs and UTMs. This doesn’t mean you can’t still leverage UTMs, but it will be done in a slightly more manual way. For example, if part of your campaign involved an in-person event, then after collecting the data of the event attendees (and presuming this is not being done with a Pardot form), then when importing the data into Pardot you would manually append UTM information as needed.

The one thing to consider when doing this is that you need an automation in Pardot to immediately add the Prospects you are importing to your CRM Campaign, this way the flow in Salesforce will kick in, see the new Campaign Member records and grab the latest UTM field data.

Q13. How many gigawatts does it take to run this?

If you are interested in implementing UTM Tracking across Pardot and Salesforce then take a look at out blog ‘Tracking UTMs from Pardot into Salesforce campaigns’. This covers all the steps discussed in the ParDreamin session.

As a Salesforce Partner, we have a dedicated Marketing Automation team who have helped clients implement this solution seamlessly, book a free 30-minute session with one of our Pardot consultants and start making changes to your reporting today. 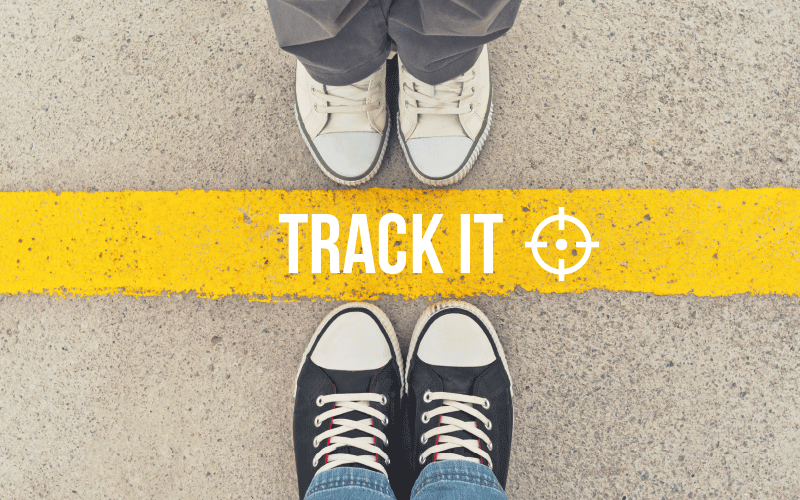 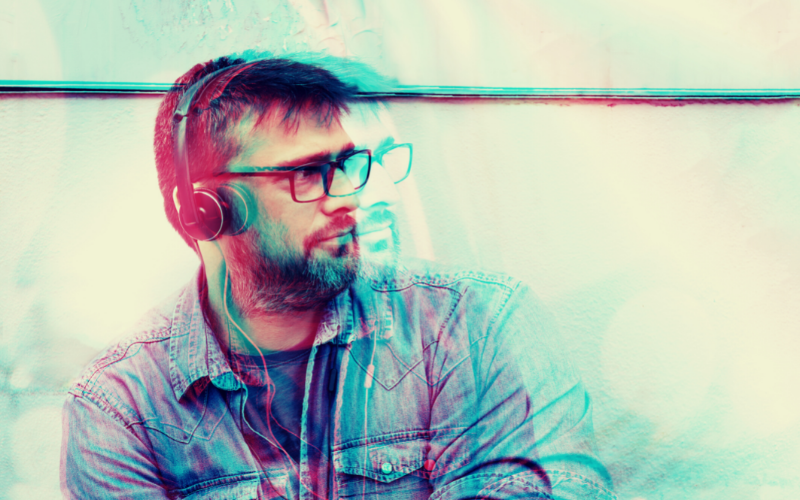 Transformation in a time of constant uncertainty

We recently launched a new podcast series: Modern Perspectives where we share the insights from B2B leaders and explore how they’re tackling transformation, change and technology...
Read More 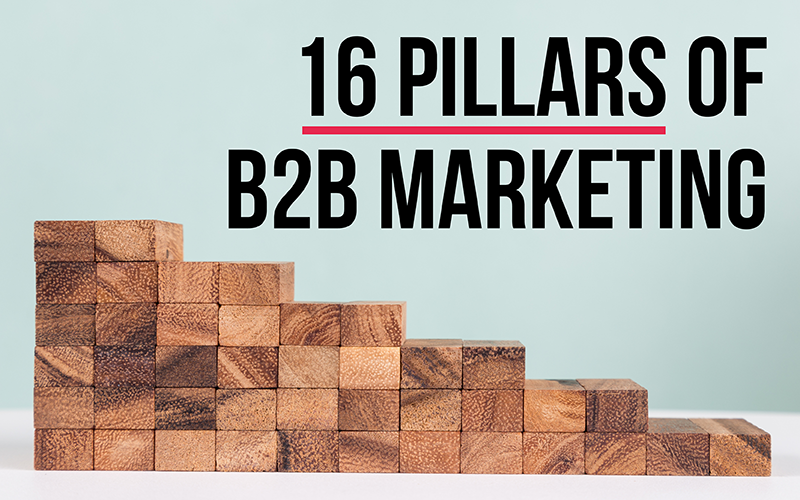 A few months ago, I received a phone call from one of my clients – a person I respect greatly and someone I enjoy working with. He was on the hunt for a new CMO and was sharing...
Read More 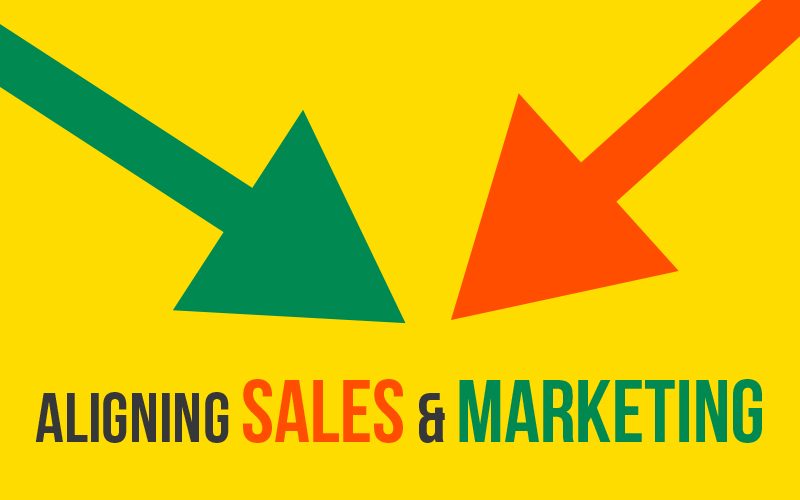 In recent times there has been much debate about aligning sales and marketing for improved business performance. In a previous blog, we discussed ‘the difference between B2B...
Read More 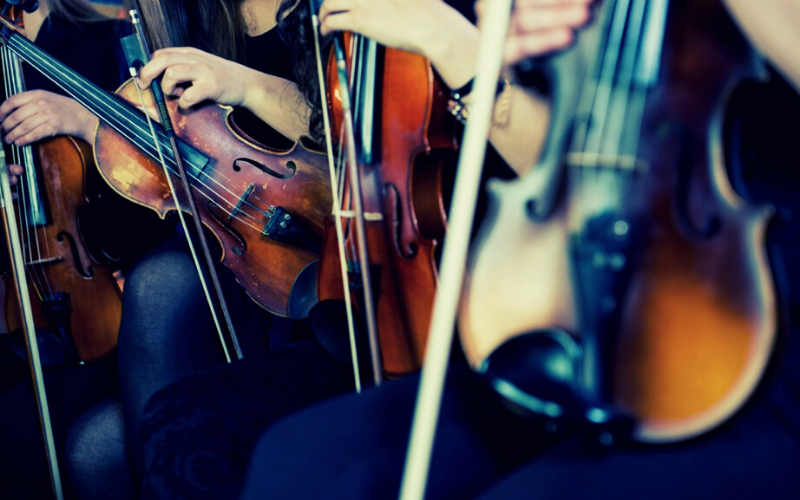 Too often, B2B digital advertising and PPC accounts in particular, are set up and left to run with a limited check on how they’re doing.  In most cases the ads just keep...
Read More